General Manager Diane Lanyon was one of 14 volunteer divers that recently culled 47,000 crown-of-thorns starfish on the Great Barrier Reef. This was the largest number of starfish that have been killed in a single 8 day trip.

“The trip was an amazing experience especially since it was such a collaboration between volunteers, the marine parks field management program and a marine tourism charter operator who volunteered his boat and staff for the week.” Diane also said, “the diving was pretty tough in some areas where the swell and currents had us working hard. But it was such a satisfying feeling knowing that at least a few reefs had been really cleaned up by the team.”

Below is Diane narrating a short video of her experience. Videos sourced with thanks from Amanda Delaforce, Wayne Hubbard, Mark Priest, Lachlan Young and Daniel Clifton while on the trip. 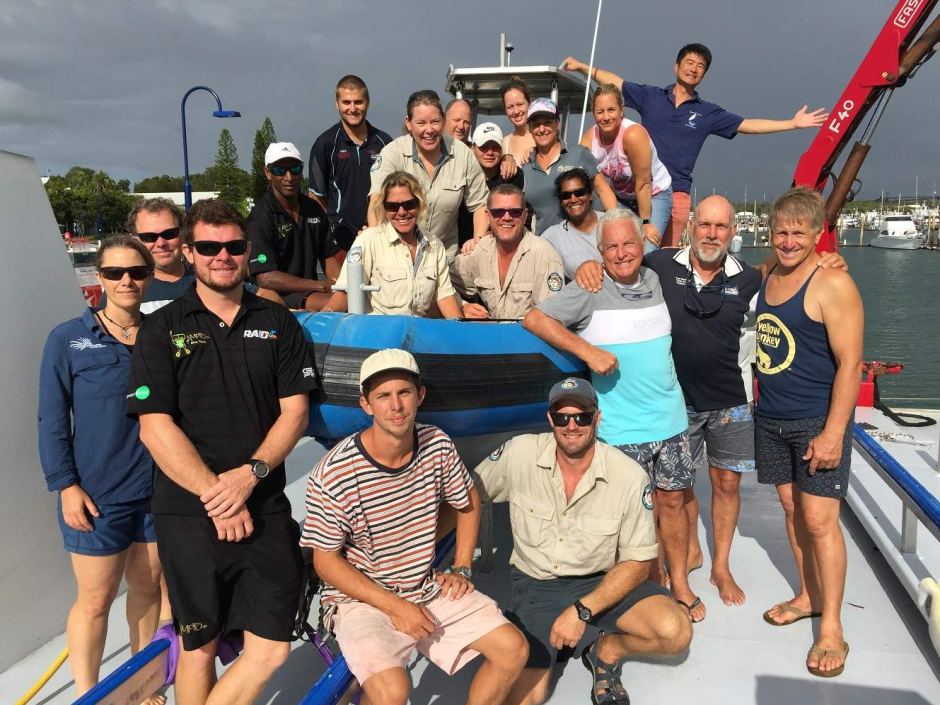