Five of our lucky staff members recently earned the opportunity to attend a Reef Restoration and Leadership workshop at the Orpheus Island Research Station, hosted by Reef Ecologic. The four-day workshop was attended by over 30 amazingly passionate and inspirational people from different backgrounds and walks of life. The event brought together managers, scientists, traditional owners, community members and tourism operators. It offered the entire group a valuable opportunity to connect traditional knowledge and western science through the common goal of learning about different small-scale methods to help reef restoration, while we ‘buy time’ to scale up for large-scale reef restoration projects.

The workshop involved a series of lectures highlighting the important role coral reefs play as an ecosystem, including protecting coastlines from wave action and providing essential habitats for marine organisms (particularly nursery habitats for juveniles). It also emphasised the importance of leadership and communication skills when trying to make positive changes for the environment. There were some wonderful women leaders who spoke about leading environmental change in their businesses and communities. We had some traditional owner participants also talk about their country with pride and where they see reef restoration combine with their traditional knowledge.

The workshop included several snorkelling ventures, where participants were encouraged to use various monitoring methods from CoralWatch, to the Reef Health Impact Surveys to Eye on the Reef. We snorkelled soft coral areas, large coral bommies and a mangrove area to get an idea of the different reef and coastal communities. We also had the privilege of participating in two night-snorkels during the once-a-year event of coral spawning! It was a truly spectacular moment. The entire workshop was deeply rewarding by connecting with so many like-minded people and witnessing some magnificent feats of nature.

Rachel Bycroft, one of our Graduate Environmental Scientists, reflected on the trip:

‘It was such a pleasure to go on a night snorkel and witness coral spawning as it has always been a dream of mine to see. I felt very honoured to take part in the indigenous smoking ceremony. It was a beautiful experience to sit around the fire listening to indigenous stories and be a part of the ancient custom used to ward off bad spirits.’ 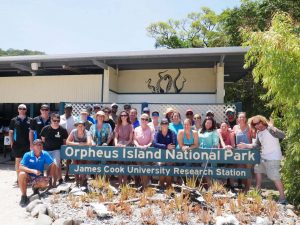 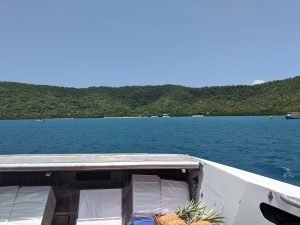 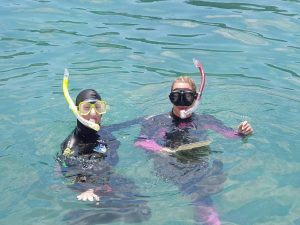 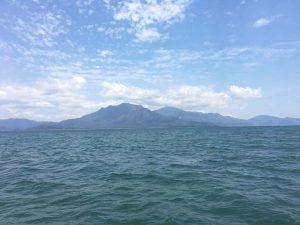 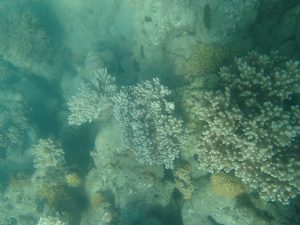 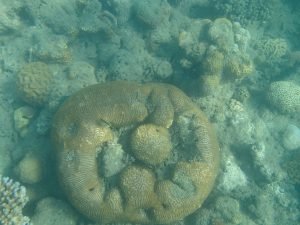 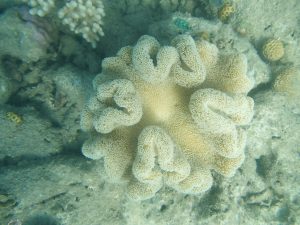 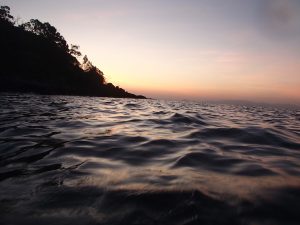