Once thought extinct after no sightings for nearly 100 years, the Night Parrot was recently rediscovered in Queensland in 2013 and is now among the top 20 priority bird species in the Federal Government’s Threatened Species Strategy.

This week Bush Heritage Australia announced they have bought and established the worlds first Night Parrot Sanctuary which will provide a home for the only known population of Night Parrots in the world. Pullen Pullen Reserve (the local aboriginal name for the Night Parrot) occupies 56,000 hectares of spinifex covered land in a secret location in western Queensland and offers the Night Parrot protection from poachers, wildfires and feral animals.

Ecosure is a proud contributor to the Bush Heritage Night Parrot fundraising campaign.

Read and watch more of the story here. 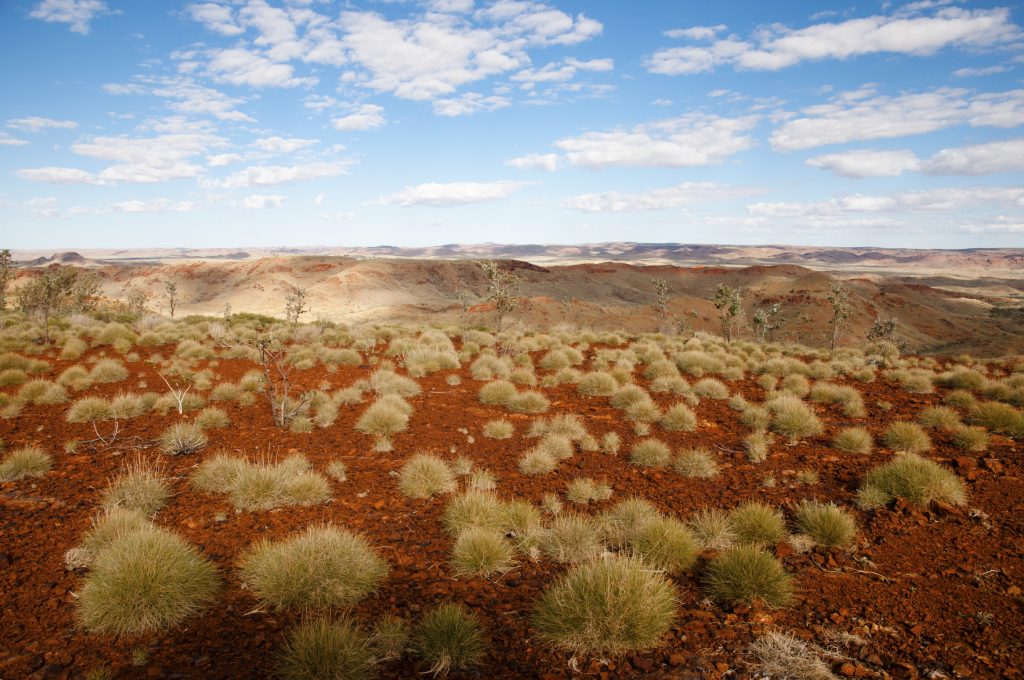