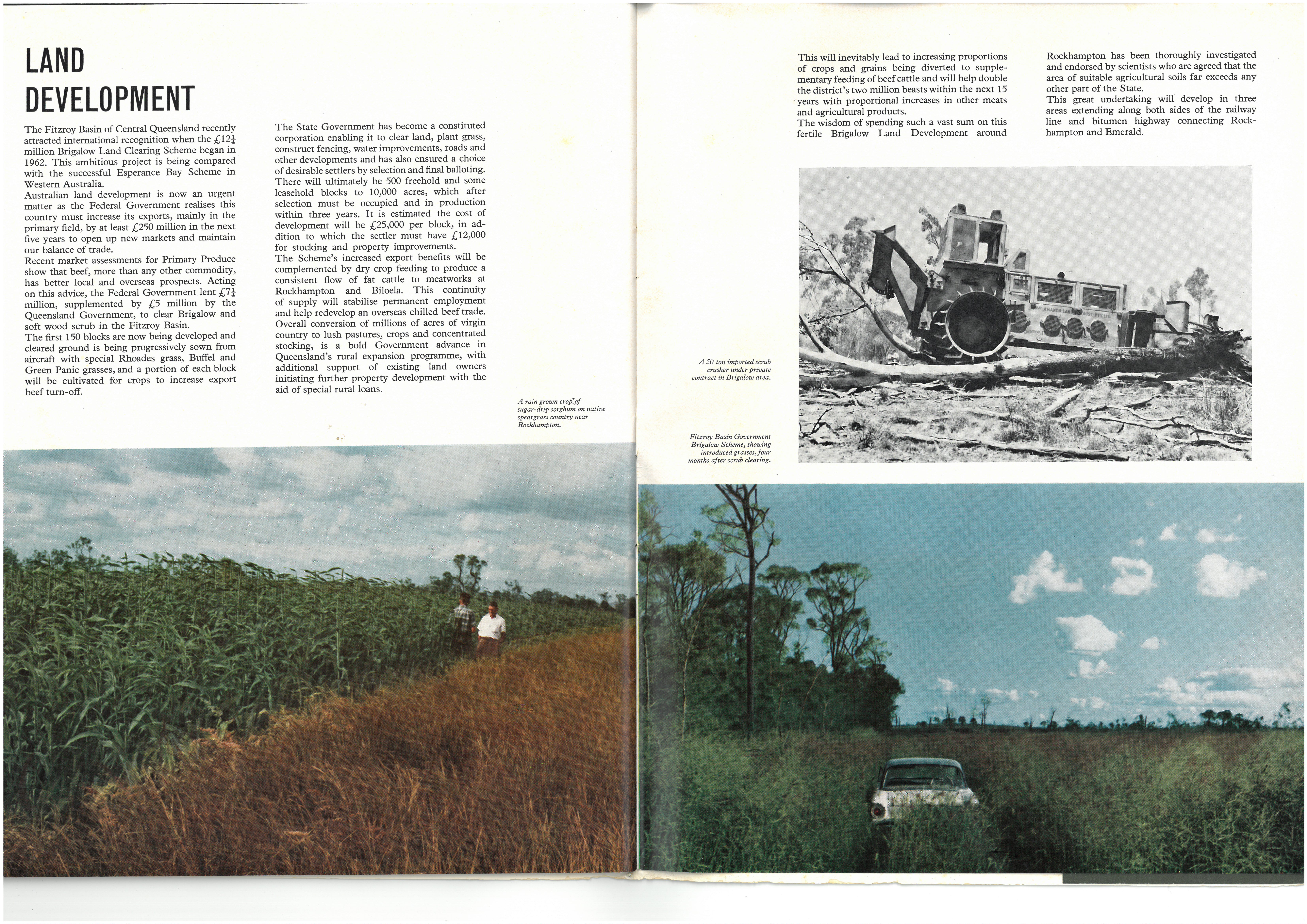 If you need help with brigalow TEC’s, or any TEC’s for that matter, or other protected areas, protected flora or fauna species then get in contact with Ecosure.