Newly promoted Principal Ecologist, Elvira Lanham, and her husband Michael recently returned from a 2 week action packed trip to Nepal where they fell in love with the jungle and its inhabitants. We asked El to share a few highlights and photos below.

THE MOUNTAINS AND JUNGLES OF NEPAL

Where to: Nepal including Chitwan National Park and the Himalayan Mountains

Why:  “Husband saw a cheap deal and we went, why not?”

What was seen:  “Lots! Highlights…. Rode an elephant right up next to a female greater one horned rhinoceros (Rhinoceros unicornis) and her calf  in Chitwan National Park, trekked through parts of the Himalayan mountains near Dhampus, but resisted the “base camp” treks, instead we did a bit of trekking, bit of paragliding, whitewater rafting and seeing the countryside from a rattling old bus filled primarily with locals. A great mix to get a bit of an idea of Nepal.”

What was it like:  “I was a bit apprehensive, leaving my small boys for 2 weeks, flying so far from them, AND essentially becoming an adrenalin junkie for 2 weeks! However, our guides, Himalayan Social Journeys, and the beauty of Nepal, as well as the people and the shock to the system that is taking yourself from your comfortable life and depositing it into the unknown, all combined to make it a pretty magical experience.

The earthquake in April 2015 has hit hard in some areas, but its fairly isolated, many of the temples, sites and towns are in tact, we didn’t get to the areas that have been devastated, but we did talk to some of the people whose villages have been badly affected.  It’s a tough road for the Nepalese, but earthquakes have been part of their history (along with exploitation from both their neighbours), and they seem to be up to the challenge of re-building.

Nepal is a bit like India was 50 years ago… there is still a mix of Buddhism and Hindu religions and the people take their religion seriously, so you get to experience a real contrast to our fairly secular lives… its also busy and crowded at times, but without being as overwhelming as I believe India can be… the mountains are magical and the jungle… well, I feel the same way I did about the South American jungle… I loved it, it feels like home and to see such amazing creatures, crocodiles, monkeys, rhinos in the wild… it was pretty special.” 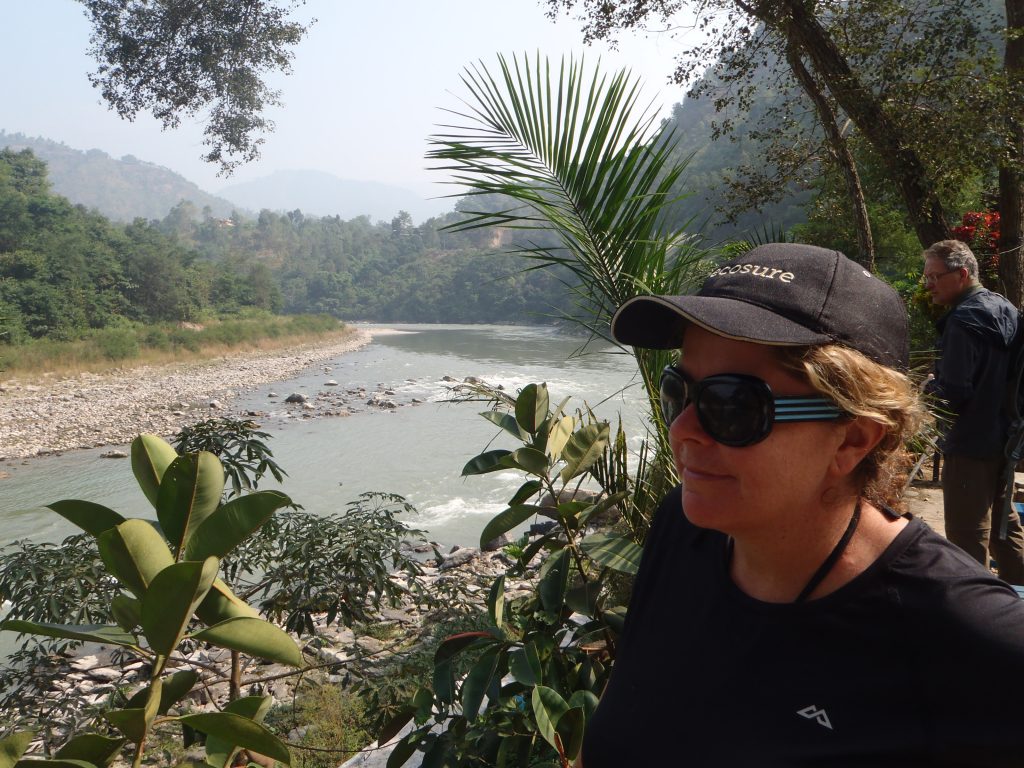 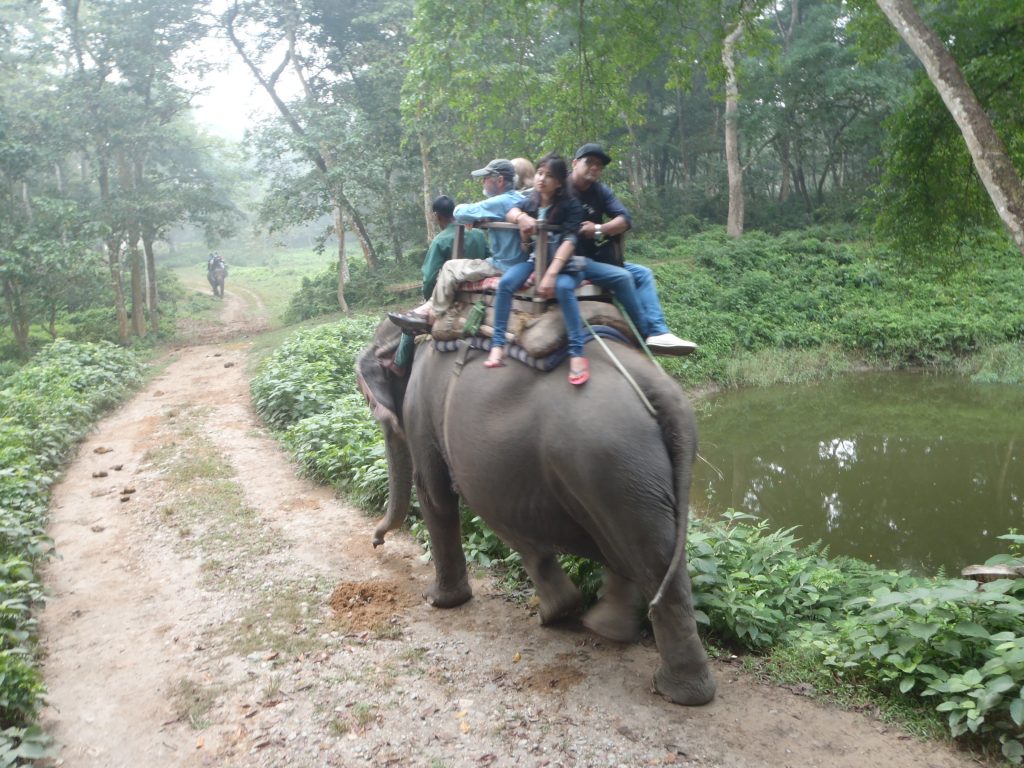 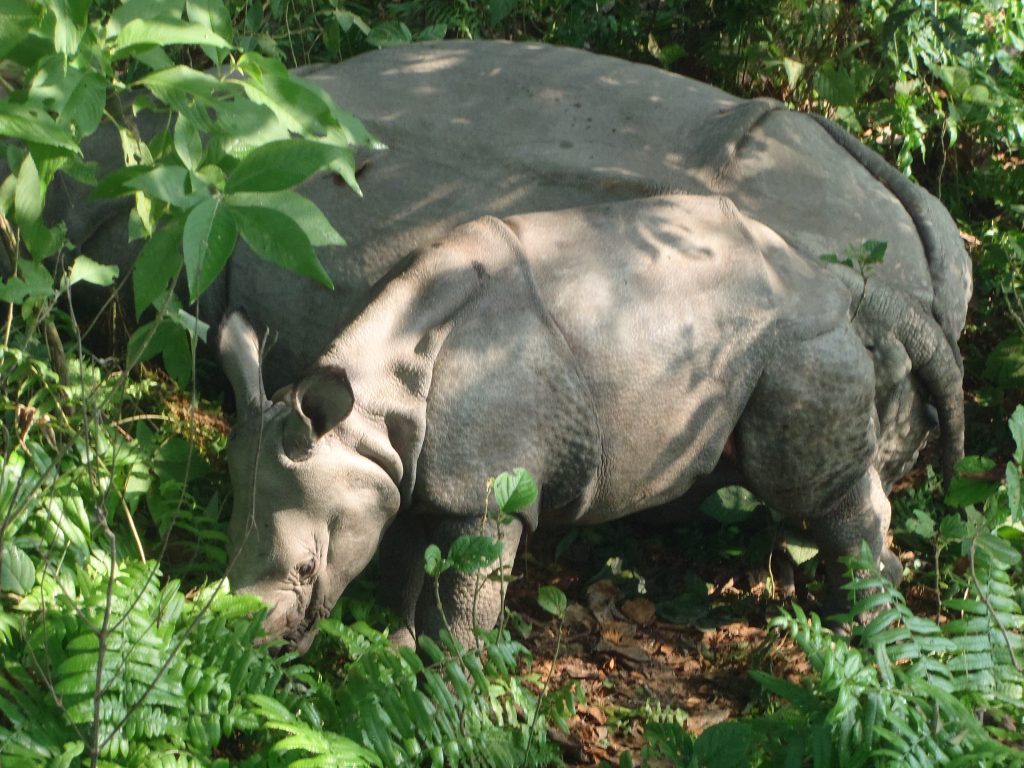 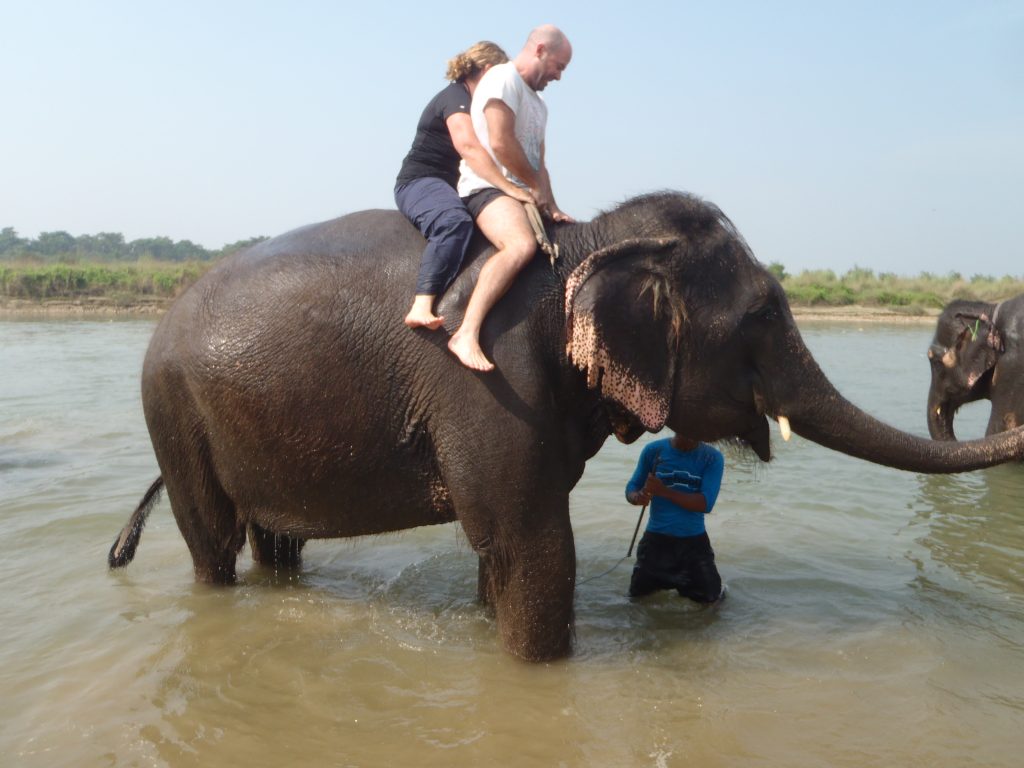