Seqwater owns and manages 65,000 hectares of land that contributes to the management of water in south-east Queensland. Ecosure worked closely with Seqwater to deliver high quality and efficient weed control across six core catchments. Along the Stanley River near Woodford, Ecosure bush regenerators worked on controlling a significant infestation of cat’s claw creeper (Dolichandra unguis-cati), a highly destructive exotic vine known to cause the collapse of entire riparian systems resulting in a loss of diversity, forest structure and bank stability and leaving high levels of erosion and sedimentation.

At Mapleton on the Sunshine Coast, the team controlled a sizeable patch of cat’s claw creeper amongst old growth rainforest ensuring it did not spread further into the catchment area. Good plant identification skills combined with the knowledge and skill to accurately control weeds amongst the many native plants, ensured a successful weed control program was delivered. At Moogerah, 15 km west of Boonah, the team controlled some significant and extremely large cat’s claw creeper. There is still much to be done though ensuring a number of these old growth vines were properly killed greatly assists the goal of totally controlling it from the catchment area.

In the Hinze dam catchment, on a significant parcel of land that links the Wold Heritage areas of Springbrook and Lamington, the team carried out ecological restoration including the control of destructive vines such as Madeira vine and Balloon vine (Cardiospermum grandiflorum) along the Nerang River ensuring the propagules and seed did not spread further along the river and into the dam. The site is regenerating well and with ongoing weed control maintenance, we are confident the site will again house a large diversity of plants and animals. 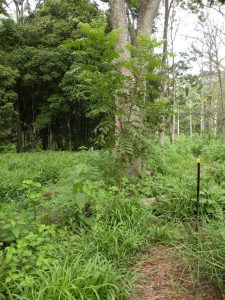 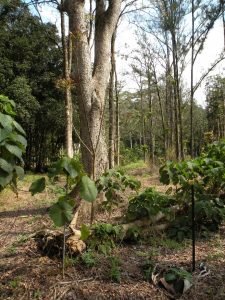 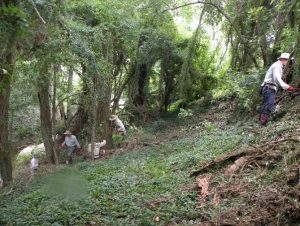 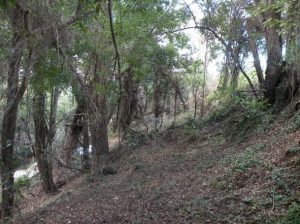 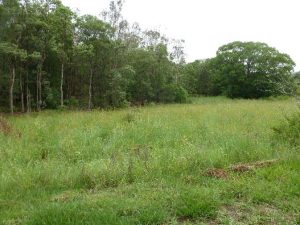 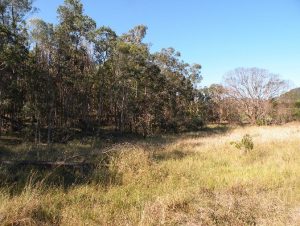 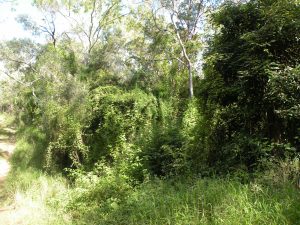 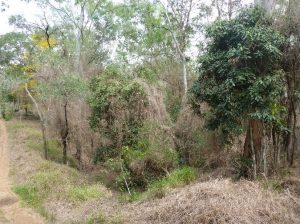